Chocolate Romance: 10 Reasons You Should Fall In Love With Dark Chocolate

I owned a chocolate company for ten years. The everyday tasting of dark chocolate, going home with the aroma of chocolate in my hair, stains of chocolate on my clothes, and smears of chocolate all over my face still didn’t obliterate my love for chocolate. Chocolate is like gold. Do you agree? If so, we should be friends!

Chocolate has been an ancient tradition in many cultures for years and is often associated with romantic love. One of the first links between chocolate and romance was established by the Mayans, who created a ritual beverage made from cacao mixed with water, black pepper, vanilla and spices. Mayan brides and grooms shared the mixture during marriage ceremonies, and it is said to be associated with their god of fertility.

Although it’s always “sweet” to receive a delicious box of chocolates from the object of your affection, this sensual treat also has many health benefits. Here are ten reasons why you should consider indulging in a bit of dark chocolate daily … or, perhaps it’s confirmation to continue imbibing in this treasured food if that happens to be a part of your daily ritual.

Studies have shown that subjects who ate about 1.25 ounces of dark chocolate a day had lower LDL levels compared to those who did not. The researchers attribute this to dark chocolate’s potent antioxidant content. (Have I mentioned? Dark chocolate has hundreds of phytonutrients, nutrients specific to plants, many acting as antioxidants!)

Craving dark chocolate during certain times of the month? There may be a reason. Dark chocolate is abundant in magnesium, a mineral that may help alleviate PMS symptoms, including cramps, water retention, fatigue, depression and irritability. Instead of reaching for sugary sweet stuff, reach for dark chocolate. 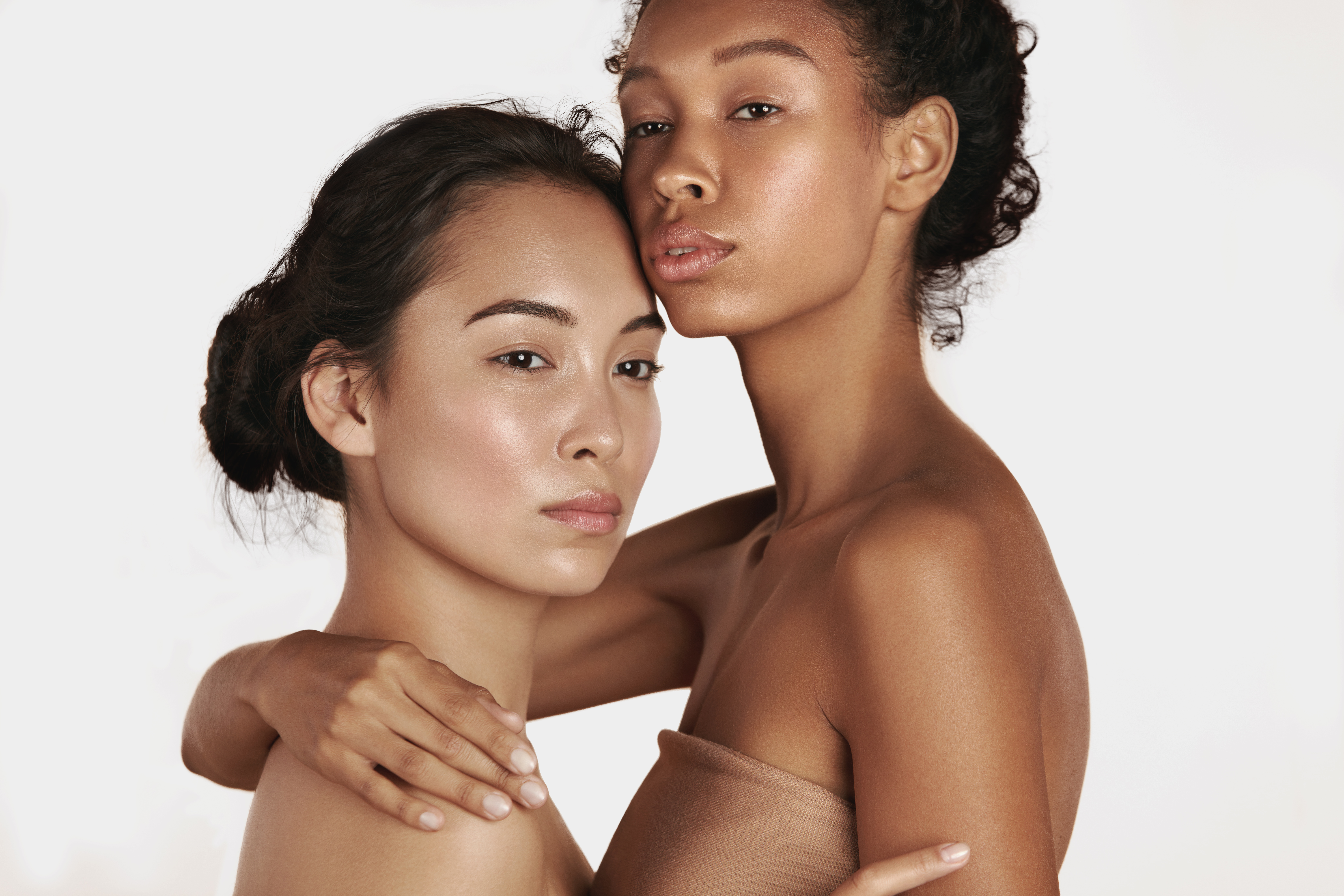 Flavonoids, natural phytonutrients found in cacao that act like antioxidants, help protect plants from environmental toxins and repair damage. When we consume flavonoid-rich chocolate, those same benefits may help our bodies fight toxins, free radicals and oxidative DNA damage. Chocolate facial anyone? (Just don’t do this around your dog who might mistake your face as a treat. Plus, dark chocolate is toxic to our furry friends, so keep it far out of reach!)

Prone to getting that nasty winter cough? Dark chocolate contains theobromine, a plant substance that has been shown to relieve cough symptoms by suppressing vagal nerve activity. Similar to caffeine, but not as potent, theobromine can also help you feel more alert and awake. (Contrary to popular belief, the caffeine content in chocolate is low with approximately 26 mg per 1.5 ounces of chocolate compared to 160 mg per 8 ounces of coffee. That said, if you know that dark chocolate keeps you up at night, plan to enjoy it earlier in the day.)

In 2017, Frontiers in Nutrition reviewed research studies looking at the short-term and long-term effects of eating dark chocolate on memory and cognition. They found that the flavanols (powerful phytonutrients found in dark chocolate as well as other plant-based foods such as green tea) help to improve memory and cognition both immediately after eating the chocolate and long-term in those who ate dark chocolate daily. They concluded that eating a good quality dark chocolate daily could prevent natural age-related decline in cognition. With the overstimulation in today's busy world, between family responsibilities, work and social media, who couldn't use a little boost in memory?

Speaking of boost, researchers have identified several mechanisms by which chocolate could possibly affect mood. These mechanisms include orosensory characteristics, psychoactive components, and nutritional composition. Chocolate’s highly palatable combination of sweetness, creaminess, and the optimal mouthfeel is believed to affect mood by providing an enjoyable and blissful experience. When chocolate is consumed and enjoyed, endorphin levels rise in the body and higher levels of endorphins may have feel-good effects. Some research proposes a relationship between chocolate’s carbohydrate and magnesium contents and the levels of neurotransmitters in the brain. The carbohydrates in chocolate increase serotonin, a neurotransmitter that is associated with energy and alertness. Magnesium can support serotonin and dopamine synthesis, which are neurotransmitters associated with calmness and pleasure, respectively.

Need a little energy boost during your long run or bike ride? Or, perhaps dark chocolate calls your name during afternoon work slumps. Dark chocolate contains psychoactive compounds, such as theobromine and caffeine, which may give an instant energy boost and improve stamina (which may be another reason why chocolate has traditionally been labeled a romance food!)

One type of flavanol in dark chocolate is epicatechin which has been shown to reduce hypertension, insulin resistance and cardiovascular disease. How? Epicatechins stimulate nitric oxide production within the body, which acts to dilate blood vessels and reduce blood clots. Researchers have shown a direct relationship between the amount of polyphenol-rich dark chocolate and epicatechin levels in the body. More epicatechin may equal more antioxidant power. (That said, this is not a green light for unlimited chocolate!)</sp